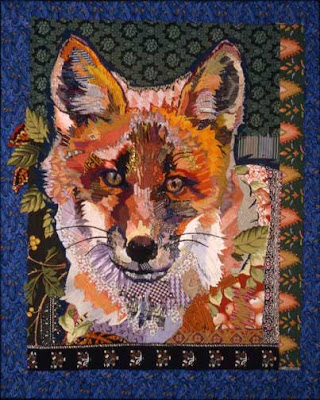 Something That Really Happened
A man in a red knit cap walking down a deserted street in Detroit in late fall early morning fell down an open manhole and was never recovered. "That's what we have man holes for," said the precinct captain George Maclevoy. "Sometimes a man just needs an out. This was a case like that, we're thinking." George Maclevoy declined to pursue the case, or to file the paperwork. His brother-in-law Jimmy Fernlevey in the Public Works Department is backing him up all the way. "If the cover is left off, " Jimmy says, swirling his Colt 45 beer to flatten it before the last lukewarm swallow, "If the the cover is left off, it's every man for himself. They've all got to know that. No one mentions it, but it's known."

About a Wish
Be careful what you wish for, well, I guess. I wished for rain and got sun. I wished for turnips and got a sudden insight into the lottery number, but a very boring stew. The lottery number paid off, sure. I wished for people to see me for myself and not my money, but I still had more old friends than a mob boss on vacation. I wished for a little peace and quiet, and bought a very fancy CD system. I gave it to my neighbor Shirl and wished she'd turn it down. Then I was satisfied.

About an Animal
An animal goes into a bar, says, "Just tomato juice." Guy next to him says, "What kind of animal are you?" Animal says, "Mind your own, buster," and drinks the tomato juice down in one fierce gulp, leaving a red dripping muzzle. Guy next to him is getting nervous, an old tic twitches, he hikes his pants. Animal clicks claws on out of there. There's no joke. 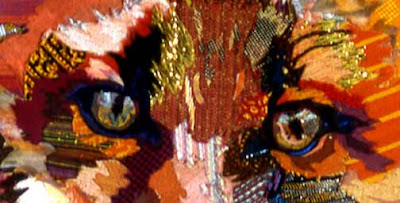